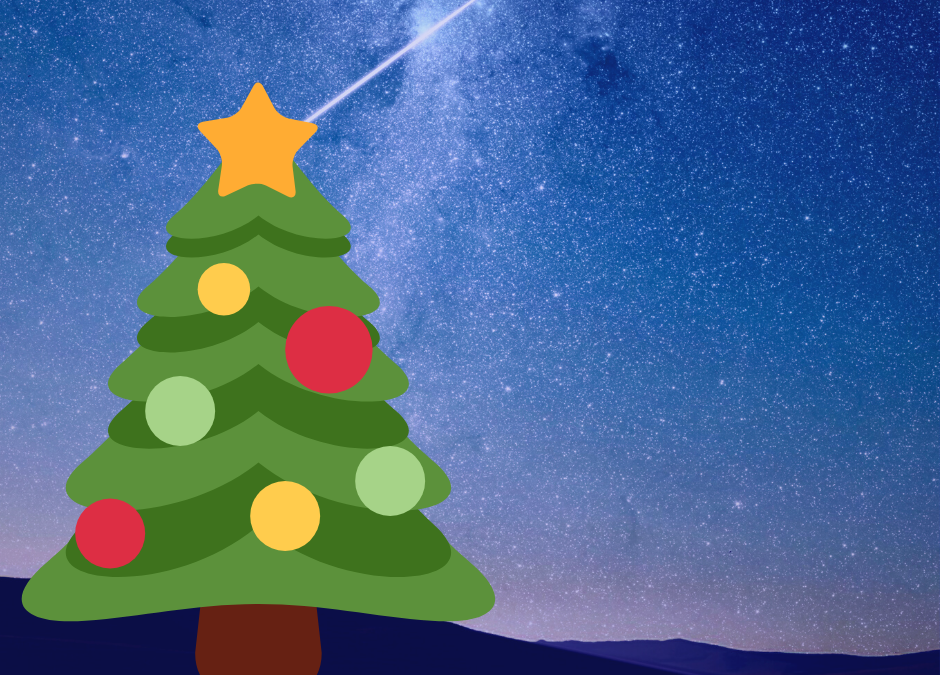 It’s that tough time of year—lots of jolly, or maybe not.

Since Thanksgiving, we’ve had another dog staying with us—a sweet young dog who came to me following the death of his owner. She was a friend. Our friendship developed over this last year because she wanted her dog to become a certified Therapy Dog. Her dream was to visit the oncology wards with him to give joy and smiles to those who had helped her battle and gain remission from cancer. She didn’t share medical details with me, and I didn’t ask.

The process for becoming certified is rigorous and time-consuming. Maura was steadfast in her commitment to the process, despite indications that her cancer had recurred. Even as she was scheduling cancer treatments, she was meeting her commitments to observed therapy dog visits, the final step in completing Drew’s certification. Drew & Maura received their certification in early November this year. She wrote to me that day:

“Drew’s paperwork came back from ATD. He is official!

I am being admitted to the hospital sometime tonight. It isn’t clear if I have pneumonia or if the cancer has moved to the lungs. They have been treating me for pneumonia. The radiation to the brain cancer had to be delayed because of the coughing. It will be a bit before they can figure out what is going on and how to proceed. My friend, M___knows that I want your family to have Drew if anything happens to me. I know he will be loved and cared for. Most important, he can do the work he is meant to do.

I will keep you posted. I don’t think I am going to check out too soon. I haven’t fought this hard to give up yet.

Thanks, Amee. Knowing Drew will be okay is the most important thing to me.”

Maura passed about three weeks after she sent this email.  With the help of another friend, we were able to arrange for Drew to visit Maura in the hospital and later, when she was moved to hospice care, Drew was able to curl up on Maura’s bed during her final day.

Drew moved in with me the day before Thanksgiving. He’s spent the past month learning how things work at my house, learning to play with my dogs and hanging out on the couch with the other dogs and the people at my home. He’s a remarkably nice dog, and I would be happy to keep him. However, my homelife is complicated (who’s isn’t?) and at this time, a third dog is a stressor my household would prefer to avoid.

Do you believe in angels? In things that are meant to be? Soon after Drew came to live with me, I had him with me at a dog show. I was walking around with him, when I noticed a couple of people who were mesmerized by Drew—this man and his daughter were stopped dead in their tracks on the other side of a glass wall, just looking at Drew. When I saw what was happening, we walked over and I asked them if they wanted to meet him, which they did. I explained that he was a foster, and that I didn’t know what my plans were for him.

The next day, in the most caring and careful way, the man sent an email reiterating his family’s interest in Drew. As we have explored their intent, they have brought their dog over to meet Drew; and I have brought Drew to their home to introduce him to the family.

Their family includes another dog (about a year older than Drew and about the same size,) two young men, a mom, a dad, and the aforementioned daughter. Until this past year, the family had two dogs. Barney, who thinks of himself as Dad’s dog, and the dog who passed away this year, who was the kids’ dog. In the Christmas photos, this was the dog who always snuggled up to the daughter.

We visited for about two hours and it is a very comfortable place to be a dog (or a person.) Towards the end of the visit, Drew hopped up on the daughter’s bed, and as she gently petted him, he stretched out and fell asleep. He seemed to say, “I’m home.”

I have enjoyed watching Drew emerge from his grief and confusion about his change in circumstances. My dogs both enjoy their new friend and housemate. Candy especially wants to keep him. And I would be glad to have another dog—my house feels empty with only two dogs and the cat. And I like Drew very much.

But this family…they have so much love to give another dog. They’ve always been a two-dog household, until this past year.  And this young lady who has so unabashedly fallen in love with Drew.

Therapy Dog work? Trust me if I say that this strong loving family has some sorrows that Drew will heal. Better still, I think they will heal some of his sorrow, as well.

He’s moving in with them tomorrow—Christmas Eve; they are loving the timing because they will be on vacation and have lots of time to get him settled in. Maura told me “knowing Drew will be okay is the most important thing.” I believe Drew will be better than okay. I sure hope Maura agrees…

dashing thru the snow…